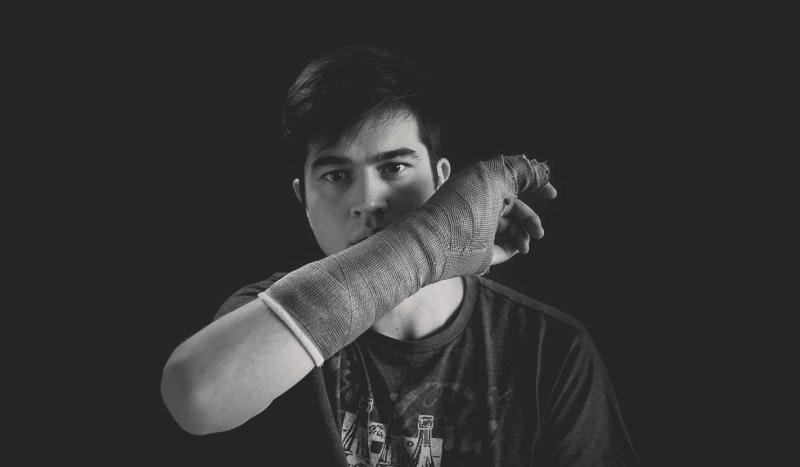 My name is Luis Fernando Roca and I'm a Motion Designer, UI enthusiast and photo blogger.

My experience runs from creating creative campaigns in advertising agencies, copywriting and scripting, film direction and production, art direction, UI development and illustration among others.

I think of myself as a passionate and charismatic designer with a hunger for exploration and experimentation, always in the search for new ways of creating.
The body of work i have been able to produce has provided me with international awards, including 4 Cannes Lions.

Lead UI Designer for Yalo, a business startup focused on nearby store sales for users and direct chat with stores. In charge of designing both the app interphase and responsive web sales platform.

Savannah College of Art and Design

Worked as a Motion Graphics Designer in charge of creating motion pieces and print work for the different events produced by the eLearning department.

Worked with clients such as Tigo, Pradera, Pepsi, Purina, Pizza Hut and others.

Head of production, Animation and Design.

Won Cannes Bronze Lion in Media, being the first Cannes Lion of the agency.

My Skills and Expertise

Im proficient with both Mac and PC platforms.

Savannah College of Art and Design